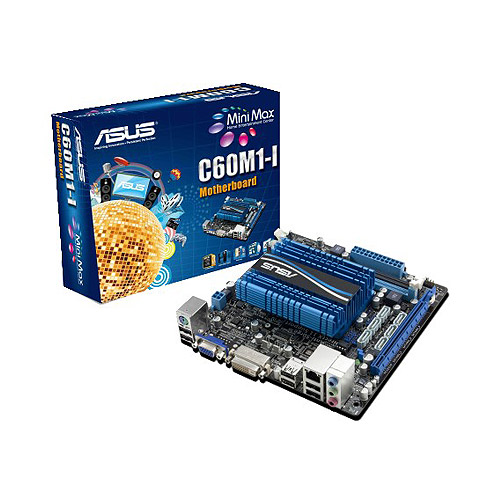 The new stable version 1.4.2 is available at the http://www.wagemakers.be/english/programs/lookat

Or at the Git repository at GNU savannah http://git.savannah.gnu.org/cgit/lookat.git

1.4.2 is a maintenance release. When there are more than 24 hours in a day I’ll start with the long waited utf-8 support ;-) 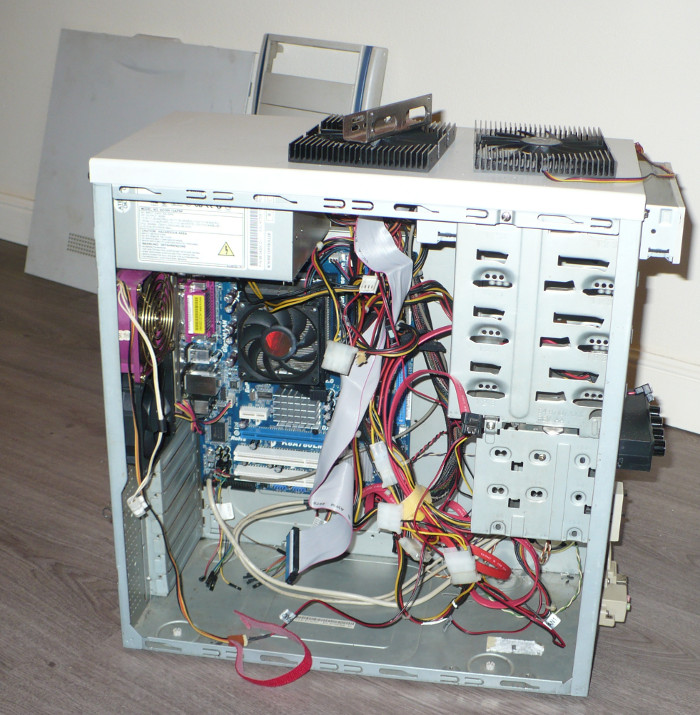 I take backups of course ;-) I already ordered the parts to build a new pluto.

Pluto still hosted some CSV repositorties like CGIpaf. But it’s time to move the source to a safer place. This will be github.

I also decided to create a blog and I wanted something that integrated well with github. Octopress seems to be the most logical choose. It’s written in ruby which is a nice bonus.